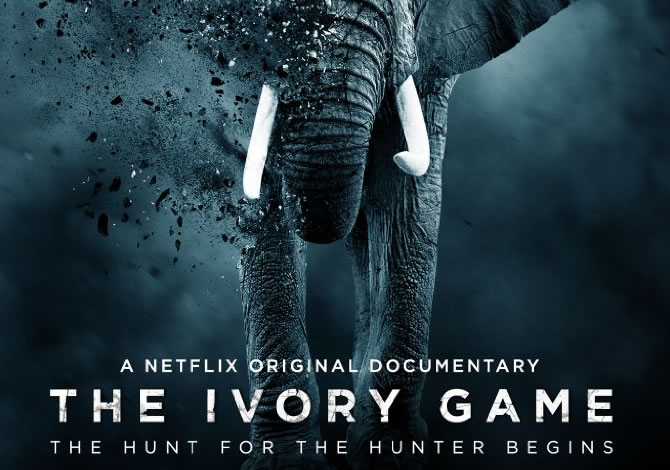 On the Screening of The Ivory Game
by Lian-Hee Wee, Professor, Department of English

On Sunday 27 August 2017, we hosted a screening of The Ivory Game at Hong Kong Baptst University (HKBU). The event was organised by ADM Capital Foundation, who has been working actively on wildlife preservation, and established a Wildlife Trade Working Group of organisations and individuals with an aim to leverage impact in key strategic areas through collaboration and co-operation, wherever possible. About 260 people registered for the event, mostly members of the general public.

Despite the typhoon on Sunday, more than one third turned up, giving YC Cheng Lecture Theatre (LT3) the right mix of activity and room for comfort. I welcomed the attendees on behalf of the Department of English at the opening.

After the movie, there was a discussion session led by Rosana Ng, the wildlife liaison officer of ADM Capital Foundation, with whom I co-hosted; the senior wildlife investigation officer of WWF Cheryl Lo; and Huang Hongxiang, the undercover agent who helped arrest the head of a poacher ring in southern Africa.

After the event, a number of the public came up to chat with us. A few who talked to me mentioned how grateful they are that HKBU hosted the movie screening. They felt that HKBU was in touch and concerned about the world rather than a closed ivory tower. I was quite glad to hear that.